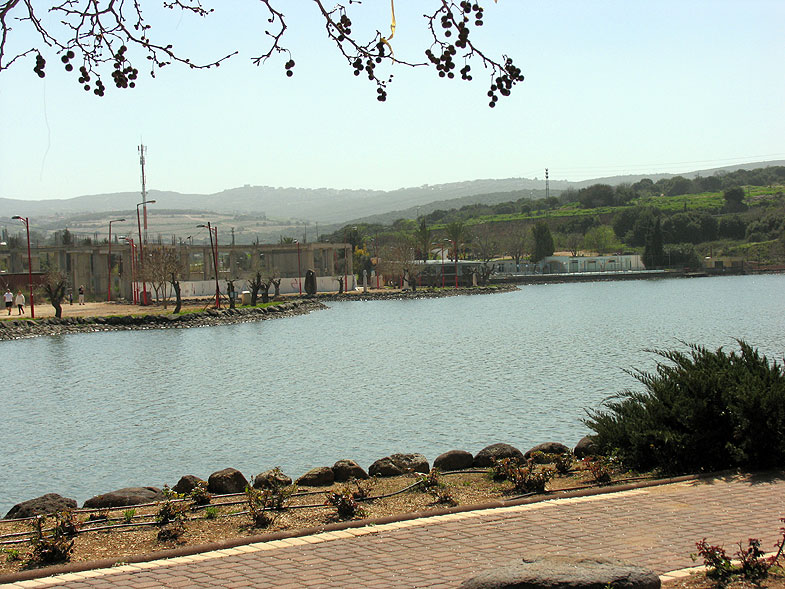 Maalot-Tarshiha is a city in the Western Galilee.

Maalot was founded in 1957. Its first inhabitants were immigrants from Romania and Morocco.

Since 1963, Maalot has a common municipality with the Arab Muslim-Christian village of Tarshiha. Two parts of the city are divided by highway.

Near the city is the ancient fortress of the Crusaders Monfort.

There is a small industrial zone in the city. The majority of the population works in Haifa, Karmiel, Akko and Nahariya.


City streets and attractions near the city:

City streets and attractions near the city:

Israeli Settlements in Judea and Samaria

Religious Cities and Villages of Israel

Distances between Cities and Villages

The Health Care System in Israel

Hospitals and Medical Centers in Israel

Cities and Villages of Israel

Traveling in the Holy Land

The Antiquities of the Land of Israel